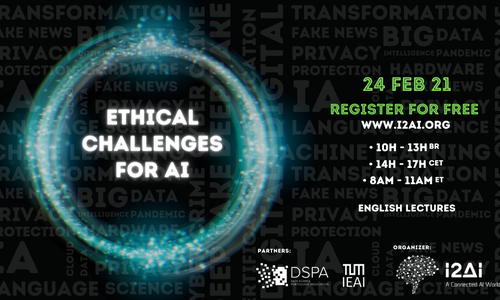 Ethics in Artificial Intelligence developments are gaining prominence and many points of attention are raised around the world. That is why I2AI wants to share knowledge on the topic, with different points of view, and to focus on the importance of having this discussion throughout the project and in all societies. An international event with experts from around the world. Content in English. Feb, 24th. 10AM. GMT -3 (Brazilian time) 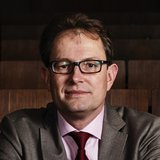 Director of the TUM Institute for Ethics in A.I. bei Technische Universität München
Christoph Lütge studied business informatics and philosophy in Braunschweig, Paris, Göttingen and Berlin. He was a visiting scholar at the University of Pittsburgh (1997) and research fellow at the University of California, San Diego (1998). After taking his PhD in philosophy in 1999, Lütge held a position as assistant professor at the Chair for Philosophy and Economics of the University of Munich (LMU) from 1999 to 2007, where he also took his habilitation in 2005. He was acting professor at Witten/Herdecke University (2007-2008) and at Braunschweig University of Technology (2008-2010). Since 2010, he holds the Peter Löscher Chair in Business Ethics at the Technical University of Munich. In 2019, Lütge was appointed director of the new TUM Institute for Ethics in Artificial Intelligence. He has held visiting positions in Venice (2003), Kyoto (2015), Taipei (2015), at Harvard (2019) and the University of Stockholm (2020). In 2020, he was appointed Distinguished Visiting Professor of the University of Tokyo. His main areas of interest are ethics of AI, ethics of digitization, business ethics, foundations of ethics as well as philosophy of the social sciences and economics. His major publications include „An Introduction to Ethics in Robotics and AI“ (Springer, 2020, with coauthors), „The Ethics of Competition” (Elgar, 2019; Japanese edition with Keio University Press, 2020), „Wirtschaftsethik“ (Vahlen, 2018, with Matthias Uhl), the "Handbook of the Philosophical Foundations of Business Ethics" (Springer, 2013) as well as >20 other books and >150 articles. He has been a member of the Ethics Commission on Automated and Connected Driving of the German Federal Ministry of Transport and Digital Infrastructure (2016-17), as well as of the European AI Ethics initiative AI4People (2018-). He has also done consulting work for the Singapore Economic Development Board and the Canadian Transport Commission. 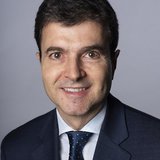 AI/CS researcher, Full Professor, Secretary of Innovation, Science and Technology of the State of RS
Experienced manager and academic researcher with a demonstrated history of working in the higher education, innovation and research industry. Skilled in Innovation Management, Computer Science, Artificial Intelligence, and Strategy. PhD in Computer Science from Imperial College London. MIT Executive Certificates in Management and Leadership and on Strategy and Innovation. AI and Machine Learning researcher over two decades. 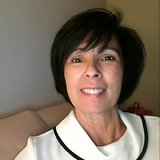 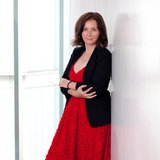 Responsible AI & AI for Good Lead at PwC UK
n my work at PwC UK I lead the implementation of ethics in AI for the firm on three level at organisation, product/team and individual level, while partnering with industry, academia, governments, NGO and civil society, to harness the power of AI in an ethical and responsible manner, acknowledging the benefits and risks in many walks of life. I also collaborate with many institution on AI and ethics public policy and research. I am a globally recognised AI ethics expert one of 100+ Brilliant Women in AI & Ethics 2019 and 2020, a Advisory Board member of UNICEF AI for Children programme, the UK Government All-Party Parliamentary Group on AI and ORBIT, the Vice Chair of tech UK Data, Analytics and AI Leadership Committee, UNICEF A a Fellow of the RSA and an advocate for gender diversity, children and youth rights in the age of AI. Follow me on Twitter @maria_axente 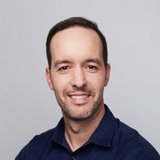 Global Policy Lead for Digital and AI Ethics at Facebook
Norberto works at the intersection of Privacy, Ethics and Public Policy at Facebook as Global Policy Lead for Digital and AI Ethics, having previously worked as Global Data Privacy Program Manager at Workday, as Public Policy Contributor at Mozilla, as Scientific Officer at the European Commission, and as Legal Policy and International Relations Manager at the Portuguese Regulatory Authority for Electronic Communications (ANACOM). Norberto is also Professor at IE Law School, and an Affiliated Scholar at Stanford Law School - Center for Internet & Society (CIS). 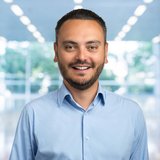 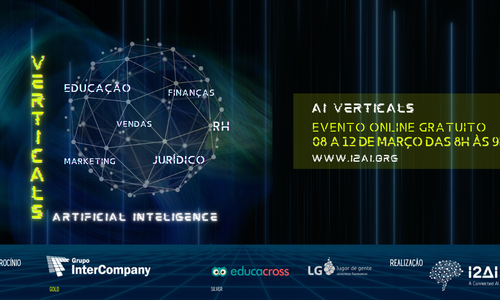 We already know that Artificial Intelligence impacts all sectors of the economy. Looking by sector allow us to find opportunities and applications in a direct and effective way. While looking...
5 speeches
5h 0m 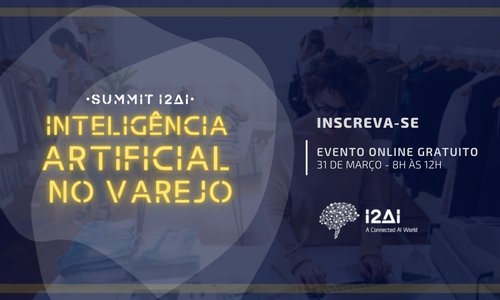 In the Retail segment, it becomes more noticeable how it is impossible to compete with Artificial Intelligence, and the importance of innovating and updating to survive. The speed and assertiveness...
1 speeches
4h 0m