What happens now is a new revolution: a set of new technologies will take human society to another level 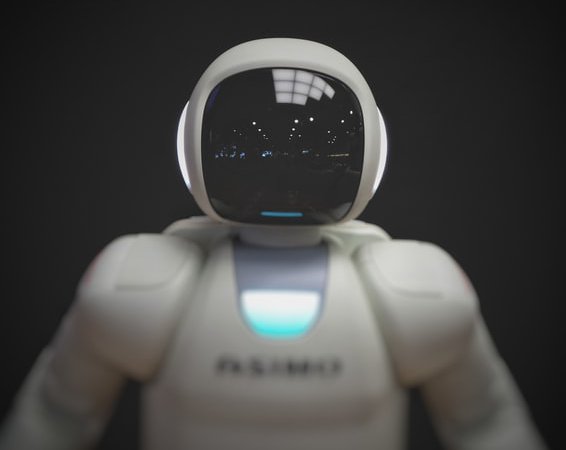 I see that few people have realized the nature of this new technological revolution. With the first and second industrial revolution we were able to control and give mobility to the force by means of steam machines and later electricity. As a result, manual labor, over the years, has been replaced by machines, or automated.

The third revolution that is consolidating now is completely different. It has generated a new reality that has irreversibly impacted modern society. The 3rd Industrial Revolution made the possibility of control and mobility of information available to all humanity.

Goodbye, encyclopedias “Barsa” and “Conhecer”; goodbye, vinyl records and CDs; goodbye, video tapes and DVD. The collection of all the world's information, with rare exceptions, is available on the internet for all people in the world with the ability to access it.

Through the internet and devices, such as computers and smartphones, we were able to access a quantity of information that only 30 years ago we did not even imagine possible, even for a large multinational or country. Currently the largest companies in market value on the planet are those that have managed to understand the nature of big data, the internet and computer data and the new rules of the world economy.

What is happening now is a new revolution: a set of new technologies will take human society to another level. And I can say with all conviction that we still know little of the full potential of this revolution, since we are not yet finished understanding all the benefits and challenges of the last one.

Among all the disruptive technologies that are consolidating around the world, artificial intelligence and its related technologies are for me the main protagonist of this 4th Revolution (see The engine of the 4th Industrial Revolution). Through it we achieved another feat, that of having control and mobility of intelligence. 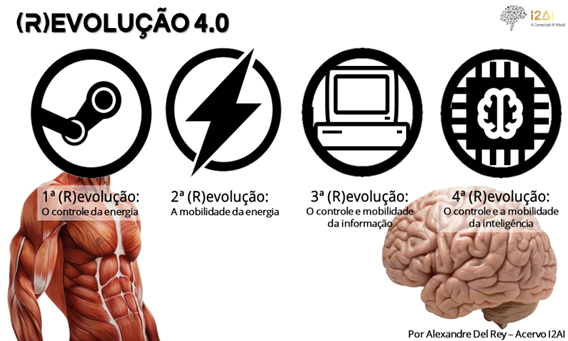 Let's look only at a set of algorithms known as machine learning, and one of its subclasses, deep learning. A very important aspect for this type of algorithm: it creates a paradigm for both programming and business. From this new paradigm, we no longer have to know how to program all the possibilities, now we train the algorithm to identify patterns. Better, we can train them to standards identified by the best doctors, engineers, credit analysts and fashion experts.

After training an algorithm to identify lung cancer based on the imaging diagnoses of the best oncologists, we have not only the lung cancer diagnosis algorithm itself, but, in addition, an algorithm with an enormous degree of effectiveness, often more effective than some good human oncologists.

With machine learning and deep learning, we have moved from an era of exploring the combinatorial paths of the game of chess, and even of Go, to more complex challenges and full of possibilities such as strategies for hide and seek, Poker or StarCraft 2 .

The case of strategies learned by algorithms with “intelligent” agents using reinforcement machine learning for the famous children's game hide and seek draws a lot of attention. It is an initiative of OpenAi, a non-profit organization associated with Elon Musk, a mega-entrepreneur and owner of companies like Tesla, SpaceX and PayPal.

After learning an enormous number of times through sequential and multi-agent interactions, the artificial intelligence algorithms found quite sophisticated solutions - blocking the entry of agents who were looking for those who wanted to hide, using ramps to overcome these barriers because of procurement agents and even the exploitation of gaps in the built virtual environment, to create situations not foreseen by the programmers, and according to the proposed challenges. Something surprising even for the creators of the experiment (for more details see).

Thus, the impacts on business are difficult to imagine. New levels of performance are a matter of time and imagination of those who know well the potential that each of the different types of artificial intelligence algorithms can make.

Hybrid architectures that use many different artificial intelligence technologies, as proposed by Soul Machines, are impressive. Soul Machines is a New Zealand company that launched its “Baby X” in 2014 and now has a huge set of AI algorithms, which they call Digital Humans.

In this case, knowing the potential of artificial intelligence technologies well is not recommended, but something mandatory for every manager who wants to stay relevant in this 4th Revolution that is just beginning. 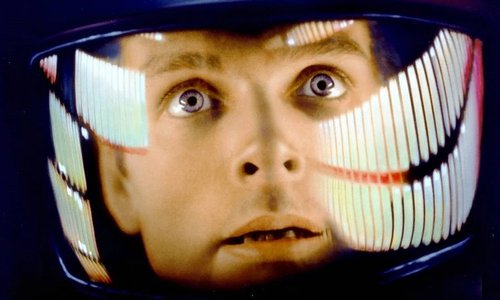 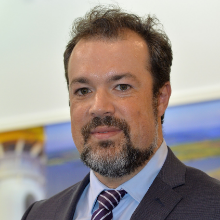 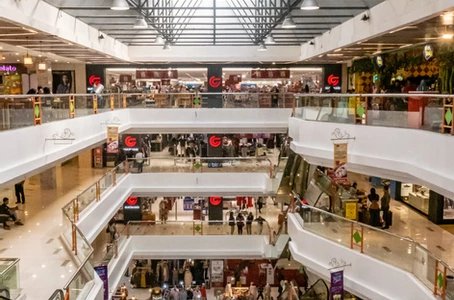 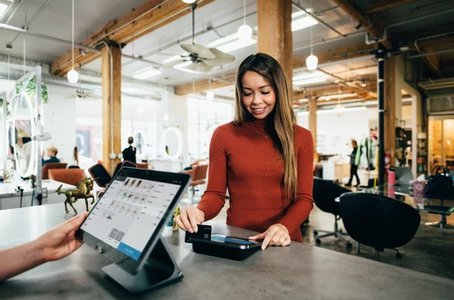 The potential positive impacts of artificial intelligence on the retail sector

AI is no longer just a way to stay ahead of the competition - it has become an essential part of staying relevant in the industry and maintaining innovation. 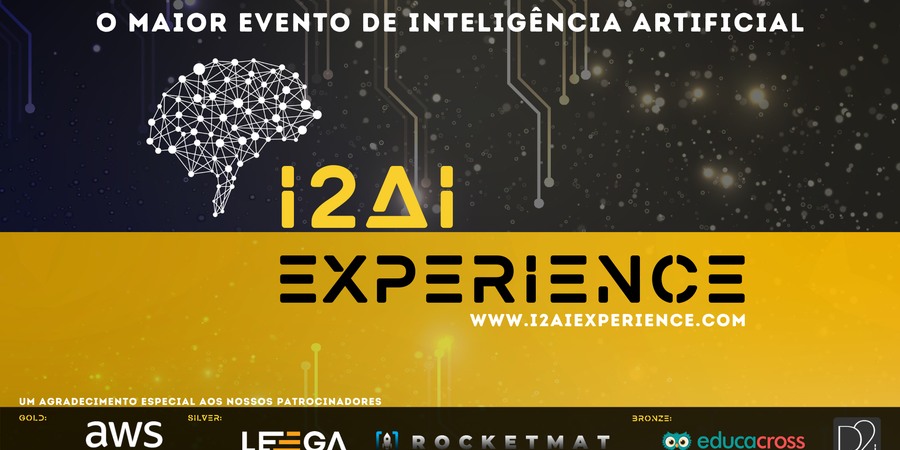 Transform your knowledge of Artificial Intelligence, with incredible national and international lectures. In addition to interviews with leading experts in the field in Brazil. There are 20 full videos of